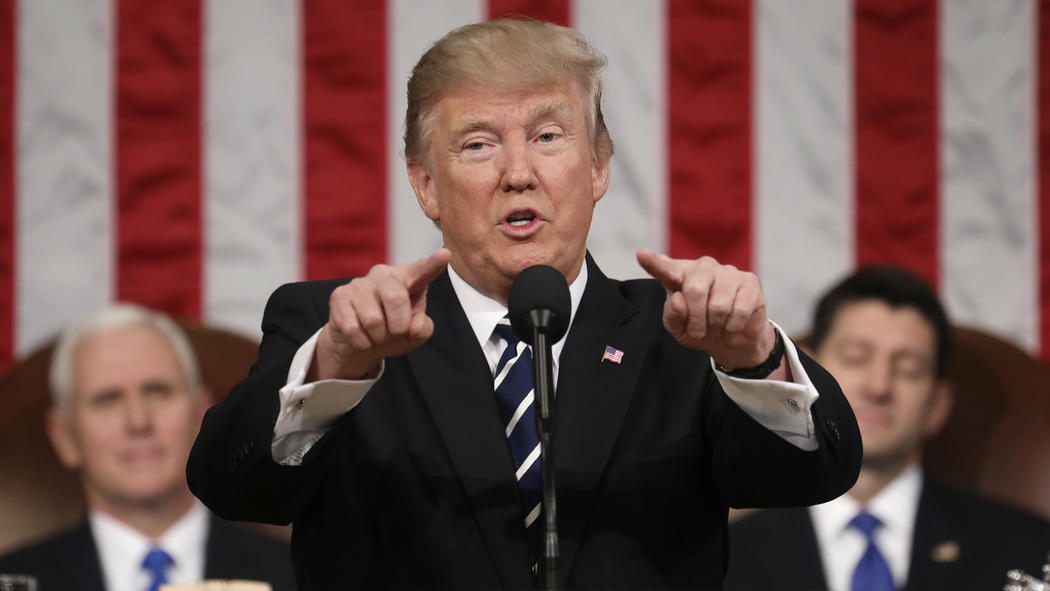 President Trump, facing a growing nuclear threat from North Korea, warned the country on Tuesday against any new provocations and issued his own threat of “fire and fury like the world has never seen.”

“North Korea best not make any more threats to the United States,” Trump told reporters from the clubhouse of his golf course in Bedminster, N.J., where he was being briefed separately on the opioid epidemic. “They will be met with the fire and the fury like the world has never seen.”

Trump added that North Korean leader Kim Jong Un “has been very threatening beyond a normal state, and as I said, they will be met with the fire and fury and frankly power, the likes of which this world has never seen before.”

The comments came after a report in the Washington Post on Tuesday citing a U.S. intelligence assessment that North Korea has successfully produced a miniaturized nuclear warhead that can be affixed to missiles, greatly expanding the country’s range and power.

Trump’s rhetoric in some ways mirrors his North Korean counterpart’s with its muscularity, though it is also in line with Trump’s blunt style.